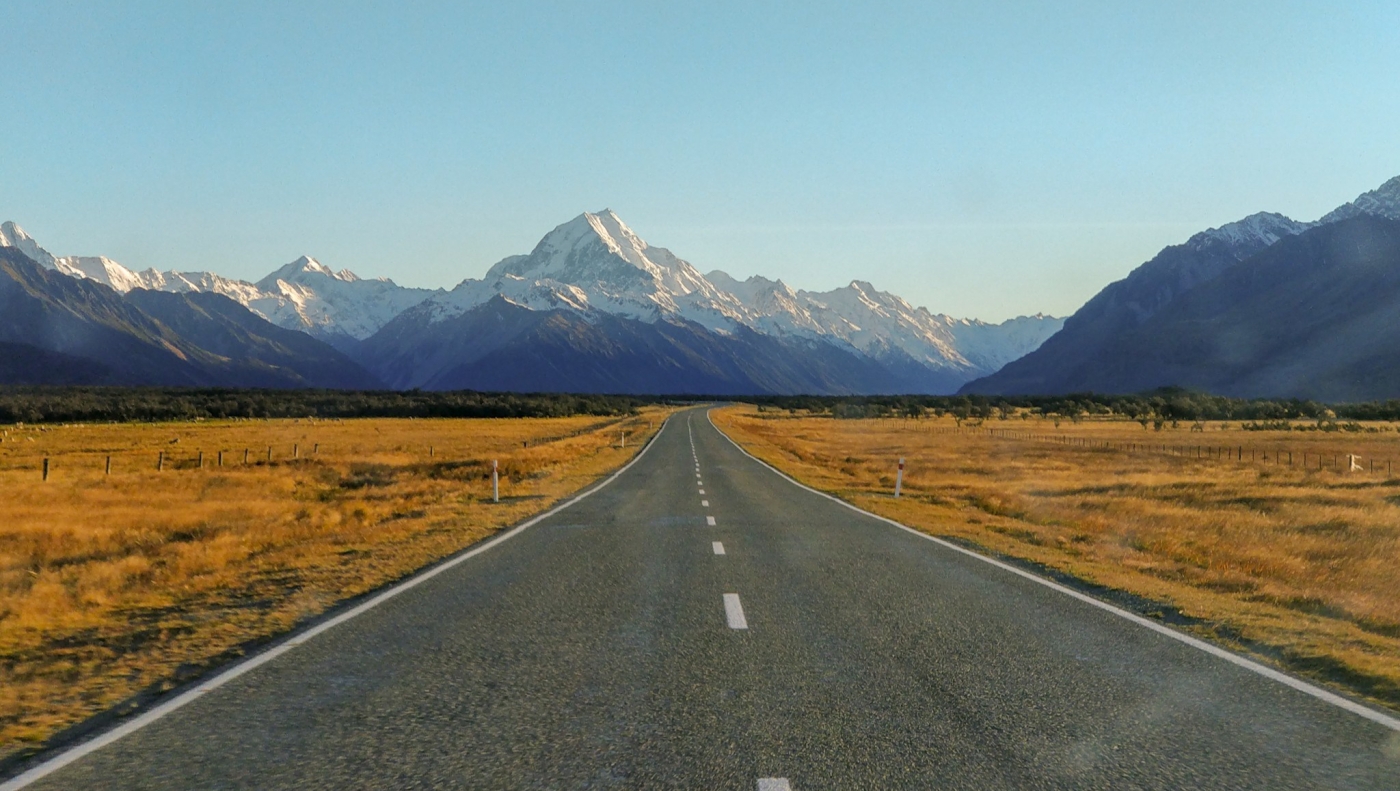 Canterbury was the perfect end to our New Zealand adventures. We absolutely loved our time there! Keep reading to see the highlights of our journey back into the mountainous heart of South Island.

Although technically in Otago, don’t miss this pit-stop on the way north from Dunedin. Apparently, these spherical rock formations are concretions that emerge from the eroded cliff face. That’s the official line but, Māori legend claims them to be jetsam from the famous shipwrecked canoe, Āraiteuru. If you ask us, they can only be the remains of an ancient alien landing site! 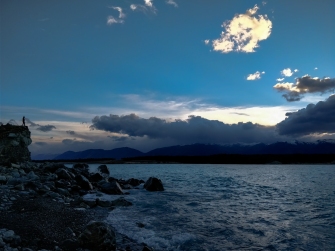 In our opinion, this is the most beautiful part of New Zealand. We spent our first night camped on the powder blue shores of Lake Pukaki. The unusual colouring of this lake is derived from glacial flour, the suspended remains of minerals pulverised under the movements and pressures within a glacier. In the morning we followed the unbelievable drive from the southern end of Pukaki to the National Park, finding ourselves dumbstruck by the most astonishing valley.

Around half way on the Hooker Valley walk

Venturing into the alpine tussock 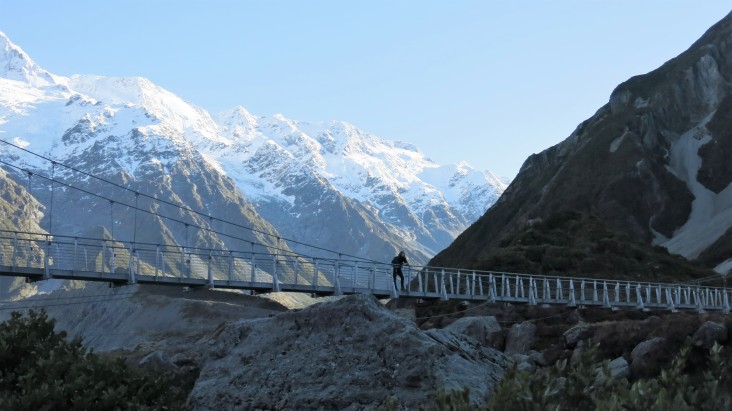 First bridge on the route.

After seeking advice at the iSight, we started the morning on the Hooker Valley track. The 3 hour return trip took us on a relatively easy traipse through sacred Ngāi Tahu land, across swing bridges and tussock flanked boardwalks. From start to finish, Aoraki/Mount Cook, the star of the region, looms ahead asserting itself as the highest peak in New Zealand. At the end of the track resides an ice cold lake sitting below the terminal face of Hooker Glacier. In the summer the lake is occupied by huge icebergs that are cast off by Hooker. By the time of our visit they were more like oversized ice cubes! 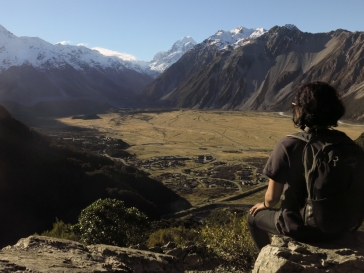 valley view from 2/3 up the Red Tarns Track 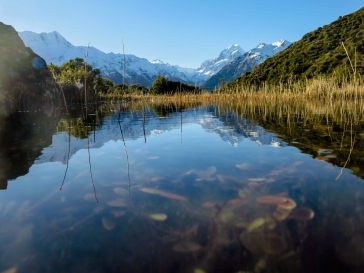 Having worked up quite the appetite on the valley track, we gorged ourselves on enormous portions of greasy wedges in the nearby village before embarking on our second hike of the day. About forty minutes into the Red Tarns Track, we were struggling to hold onto the contents of our stomachs, realising it was a bit stupid to start so soon after lunch. Nevertheless, we persisted one step at a time on this steep assent. There were few souls on this less walked route and it continuously rewarded us with the most incredible views of the valley. The track ends at an idyllic little mountain pool (a tarn), named after the red pondweed growing within it. It’s the perfect spot to catch your breath and admire the reflections of the surrounding peaks. Take a moment to marvel at the fact that, a mere hour ago, you were one of those barely visible people scurrying around the valley floor.

It’s a slow and dusty 24km gravel drive to reach the miniature Mount Sunday. The arduous journey means it’s a rarely visited spot. However, as the filming location for Edoras, it is a must see for LoTR fans. The valley is majestic and the peak is a quick 25 minute walk away but, brace yourself for the strong gales. On the way back we found ourselves trying our hand at the quintessentially Kiwi vocation of sheep mustering when a local farmer told us to pass through his migrating flock. 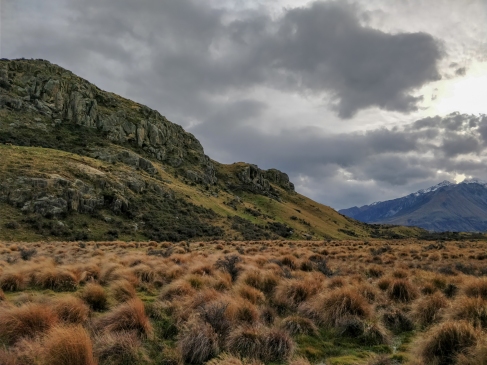 Stuck behind the huge flock

Christchurch is a city on the mend after the devastating 6.2 Mw earthquake destroyed much of its centre and claimed 185 lives in 2011. Scaffolding and traffic cones lurk around every corner as the enormous rebuild progresses. Even now, just 7 years into the 20 year project, you can find the promise of what this city will become. Culture, the arts, culinary delights and innovation are rising from the rubble, so watch this space. 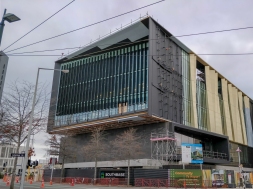 what remains of the old cathedral 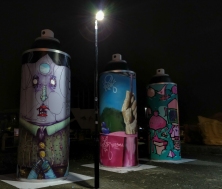 We whiled away the last days drinking craft beers at Dux Central, indulging in too many excellent coffees and enjoying the company of friendly locals who shared their harrowing stories of the earthquake alongside their optimism for the future.

Saying bye to our home

The sun rising as we arrive in Melbourne.

Thus concludes our time in New Zealand. These 4 weeks and 5 days have been incredible so it was with some sorrow that we returned our van in preparation to leave. We still have plenty more to say about our experiences here and will certainly be back some day. For now, it’s noho oro mai as we make our way to Australia.